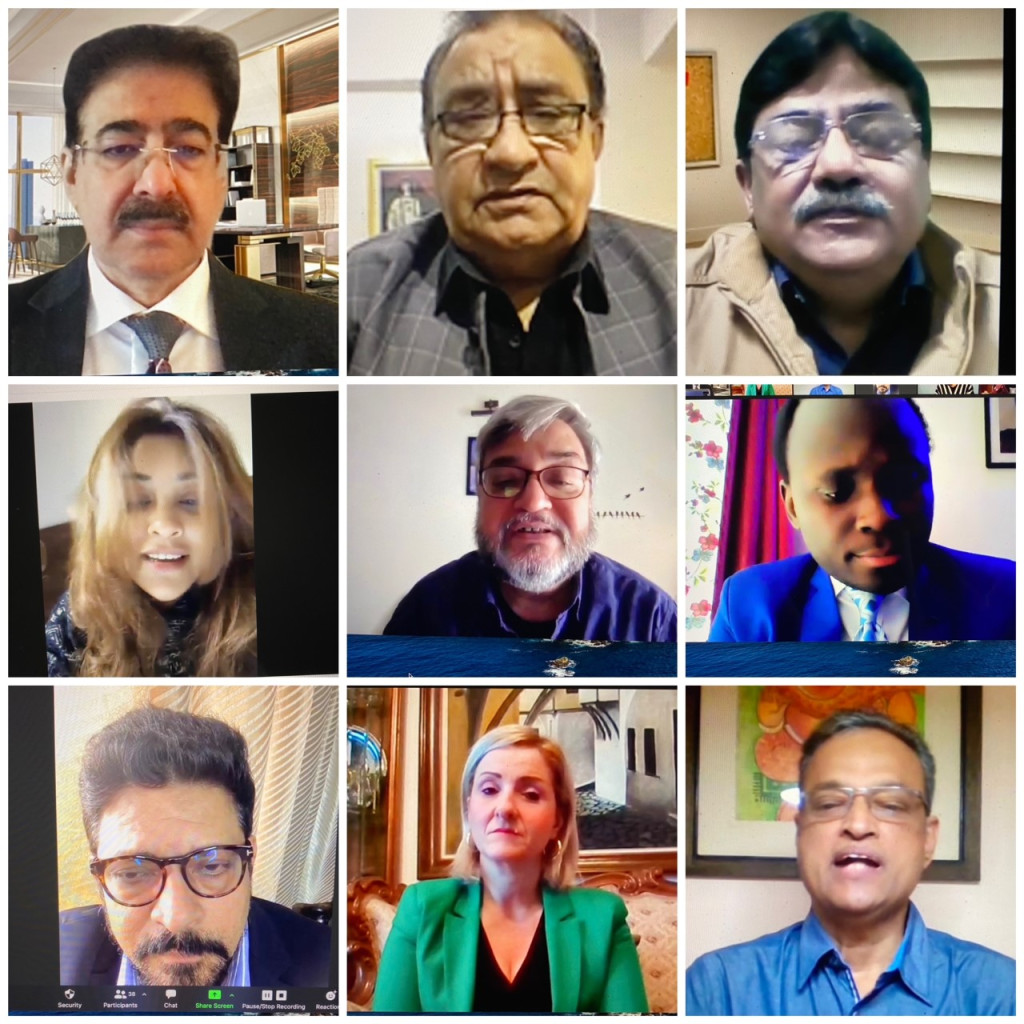 Noida: The results of all the competitions were declared on the day of Beating Retreat when management of Marwah Studios, AAFT University and International Chamber of Media And Entertainment Industry paid their gratitude to each and every one associated with the biggest film festival GFFN online this year of pandemic 2020.

“I on behalf of ICMEI, Marwah Studios and AAFT University take this honor to pay our gratitude-special thanks to each and every participant who has contributed in declaring Global Film Festival Noida 2020 as the biggest film festival of the World on line,” said Dr. Sandeep Marwah President of ICMEI.

Awards were announced for 13th International Festival of Cellphone Cinema in four categories of Fiction, Documentary, Music Video and Stills. Award for short films made by the Students of AAFT, Films made by students of ASMS and short films of competition category were also awarded.