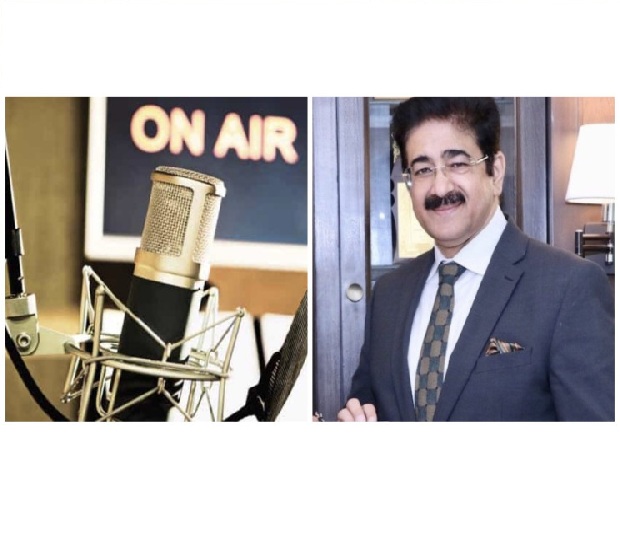 Raipur: AAFT University of Media And Arts has planned to launch its radio station on 13th February, 2021 being the World Radio Day for the state of Raipur which can be heard all over the World being available on line.

“More than Hundred and thirty years after the world’s first station was founded, radio is still the most pervasive, accessible, affordable, and flexible mass medium available, especially in the developing world. The power of radio is not that it speaks to millions, but that it speaks intimately and privately to each one of those millions,” said Dr. Sandeep Marwah Chancellor of AAFT University of Media And Arts while talking to the media students at Raipur.

“We are very excited to launch our Radio Station from Raipur. We have enough experience of 10 years of conducting Radio Station activities through our Radio Noida 107.4FM and Radio Noida.fm. This would have been there by now but owing to Pandemic the project got delayed by few months,” added Dr. Marwah.

Dr. Sushil Bharti Director Radio Noida has been appointed as the acting Director of Radio Raipur and shall be responsible for the launch of the same. The faculty and students of AAFT University are involved with the launching and day to day affairs of the Radio Station.