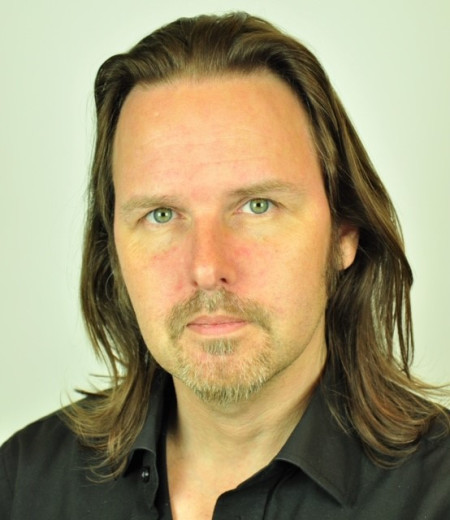 New Delhi: An interesting Workshop on new techniques of film making, using mobile phones, laptops and web applications brought by Peter Ferris in his condensed workshop was organized by AAFT University for the students of cinema.

Peter Ferris has been at the forefront of revolutionizing the Film, TV and Music Industry for 30 years. His production company screens and represents actors, runs film making master classes and works with some of the world’s premiere film festivals. He is an award winning film producer and his productions appear at many leading industry film events worldwide each year. Peter has helped launch the professional careers of many well-known actors, actresses and performers and continues to provide screen-acting classes across the UK each month.

It is Peter’s recent work to develop smartphone movie making applications that positions him as an technology innovator and entrepreneur who is facilitating new ways in his industry.

“Once recorded it becomes history. I believe that film making should be part of our life and that is why I am promoting easy way of making films. I am happy that Dr. Marwah also believes in the same theory and he is also in film education,” said Peter Ferris. Later the session was followed by question answers.