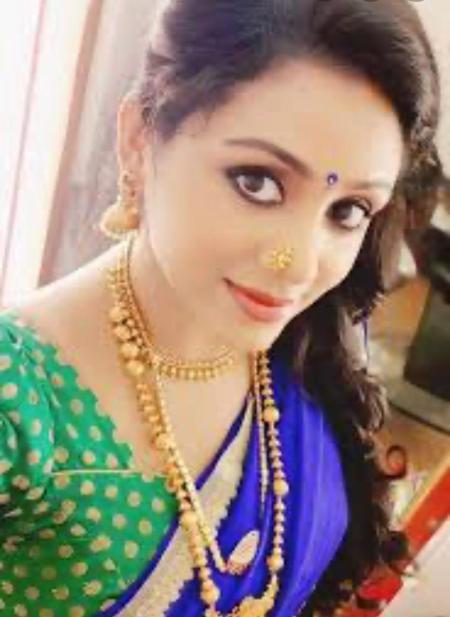 Bangalore: Hailing from the picturesque God’s own country Eden kuriaokosse is a perfect amalgamation of beauty with brains. This diva was introduced to the industry with K.M. Saravanan’s romantic comedy “iruku Anna illai”.She is widely recognized as an artist who can pull off multiple characters and has been a part of several leading films since then.

After completion of her education in MBA in media management and marketing from ABS- Asian Business School & AAFT- Asian Academy of Film And Television, Noida she moved to Chennai to pursue her dreams. Eden has participated in various pageants like Miss cotton city, Sunsilk Miss Kerala and also a finalist for the Sunsilk Miss South India. Having been an acclaimed model even before her acting career she is the face of a lot leading brands..

She has acted in a number of movies across languages in South India. She is seen in more female oriented roles in Tamil and Malayalam and well received by the audience. Her strong connect with theatre art helps her perceive and bring out bold as well as loving characterization with ease.

“We at AAFT and ABS feel proud of Eden Kuriaokosse who has done extreml well in South India and brought the flag of institution to greater heights,” said Dr. Sandeep Marwah President of Asian Education Group.

She is now busy with Maythirrai, a Web Series for Ekta kapoor Productions and  Kuruthi kalam feature film. “I am thankful to my institution for guiding me to the correct path that I could achieve something in life of my own choice,” said Eden.